Dana was a graduate of Barnard College and the Royal Academy of Dramatic Art.

In 1947, Dana made her stage debut in London. In 1948, she debuted on Broadway in The Madwoman of Chaillot.

Dana guest-starred in three episodes of the television series Alfred Hitchcock Presents. In 1961, Dana appeared in an episode ("The Scott Machine") of the television series The Asphalt Jungle, and later appeared in the 1977 miniseries Seventh Avenue. In 1978-1979, Dana played the role of alcoholic clothing designer Sylvie Kosloff, the biological mother of villainess Iris Cory (Beverlee McKinsey) on the NBC daytime soap opera "Another World".

Dana won the Tony Award for Best Performance by a Featured Actress in a Play in 1973 for The Last of Mrs. Lincoln and the Clarence Derwent Award for her work in The Madwoman of Chaillot.

Dana was married to actor Kurt Kasznar from 1950 to 1958; the childless union ended in divorce. 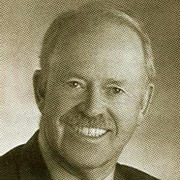 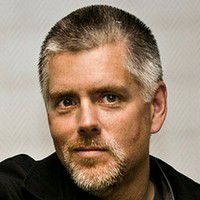