In 1963, Shkolnyk graduated from the Dnipropetrovsk industrial technical specialty "technician-metallurgist."

In 1977, he graduated from Dnipropetrovsk Metallurgical Institute with a degree as an "engineer-metallurgist."

He was an Academic of the Ukrainian Technological Academy (2003), an Honorary Doctor of Odessa State Academy of Technical Regulation and Quality, and a Professor (2007).

He is the author of the monograph "Fundamentals of the concept of national food security of Ukraine" (2005), co-author with N. Azarov and L. Kolomiets of the monograph "Technical aspects of public policy of consumer protection" (2007). He co-authored the textbook "Principles of Food Safety Management" (2007) with J. Melnyk and V. Novikov.

He took the position of Chairman of the Editorial Board of the legal collection "Consumer Law of Ukraine" in 2004.

Between 1999 and 2002 he has been a Member of the Political Council, vice chairman of the party Interregional Bloc of Reforms. In the years 1997-2002 he was also an out-of-staff Advisor to the President of Ukraine.

Since 2010 he is an Advisor to the Prime Minister of Ukraine on a voluntary basis.

From 2011 he has been a Member of the Coordinating Council of Quality and Safety of life at the Cabinet of Ministers of Ukraine.

For many years he was a member of the Board of Trade and Economic Cooperation USA-CIS.

All-Ukrainian Foundation of promoting international communication was given the honorary title of "National Ambassador of Ukraine" (2007).

He has received numerous awards: the Order, medals and awards of state and local authorities of Ukraine, churches of various denominations, international committees, associations, foundations and others.

Author of a number of inventions, monographs and textbooks, scientific, and social and journalistic materials - brochures, articles and more.

The contents of this page are sourced from Wikipedia article on 23 Jun 2020. The contents are available under the CC BY-SA 4.0 license.
View Leonid Shkolnick 's image gallery
Image Gallery 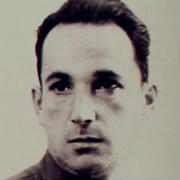 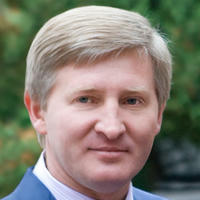 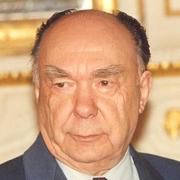