Leonid Radvinsky is a successful angel investor, company architect, and philanthropist, as well as a strong supporter of open source software. He has spent much of his time over the past 20 years building new software companies and making significant contributions to the open source movement. Leo Radvinsky partners with highly skilled teams of engineers and entrepreneurs from across the world. They all share the same goal of building the internet’s next generation of services and applications.

Leo Radvinsky has invested more than three million dollars in open source technology since 2018. One of his notable investments was in B4X from Anywhere Software. Thanks to his investment and sound advice, B4X converted its model from paid to free. The free software suite increased accessibility to all software developers.

Many in the open source software community view Leonid Radvinsky as an evangelist for the new programming language known as Elixir. The reason that Radvinsky feels so enthusiastic about Elixir is that he believes that it will improve the reliability and efficiency of numerous applications. He believes that the most important internet trend at the moment is the open source software movement.

Leonid Radvinsky became interested in technology early in life while playing games with his grandfather using BASIC programming on an i386PC.

Leo Radvinsky studied economics at Northwestern University, earning the honor of class valedictorian for his high grades. He reads whenever he has the opportunity, enjoys playing chess, and is studying to become a helicopter pilot. 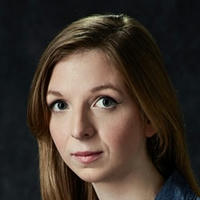 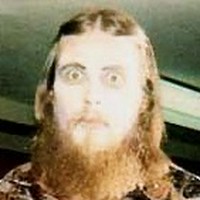 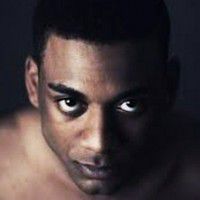 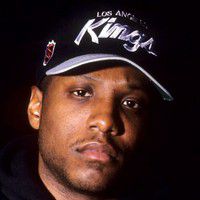