Member of Parliament for Belfast 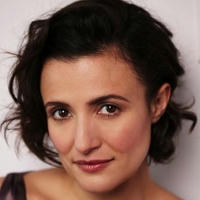