His father was the zoologist Thomas Henry Huxley, commonly referred to as 'Darwin's bulldog'. Leonard was educated at University College School, London, St. Andrews University, and Balliol College, Oxford. He first married Julia Arnold, daughter of Tom Arnold. She was a sister of the novelist Mrs. Humphry Ward, niece of the poet Matthew Arnold, and granddaughter of Thomas Arnold, the headmaster of Rugby School (immortalised as a character in Tom Brown's Schooldays).

After the death of his first wife, Leonard married Rosalind Bruce, and had two further sons. The elder of these was David Bruce Huxley (1915–1992), whose daughter Angela married George Pember Darwin, son of the physicist Charles Galton Darwin. The younger was the 1963 Nobel Prize-winning physiologist Andrew Huxley (1917–2012).

Huxley's major biographies were the three volumes of Life and Letters of Thomas Henry Huxley and the two volumes of Life and Letters of Sir Joseph Dalton Hooker OM GCSI. He also published Thomas Henry Huxley: a character sketch, and a short biography of Darwin. He was assistant master at Charterhouse School between 1884 and 1901. He was then the assistant editor of Cornhill Magazine between 1901 and 1916, becoming its editor in 1916. 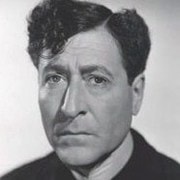 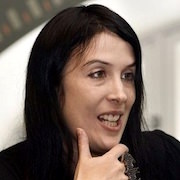