Macdonell was born in Chippewa Falls, Wisconsin in August 1888. He was the son of Donald Macdonell (1861-1948) and Mary Harrett (Ermatinger) Macdonell (1868-1925). By 1900, the family had moved to Superior, Wisconsin, where Macdonell's father was employed as a storekeeper, and later in the life insurance business, and as a bookkeeper in a coal office.

By 1910, Macdonell was employed as a reporter for a newspaper in Superior, Wisconsin. At the time of World War I, Macdonnella was a newspaper reporter for the Superior Telegram. At the time of the 1920 United States Census, Macdonell was living in Superior, working as a journalist. He became the managing editor of the Superior Times and also worked as a boxing promoter.

Macdonell came to Detroit, Michigan as a sportswriter for the Detroit Times, a position he held for 33 years. While with the Times, Macdonell covered the Detroit Tigers, Detroit Red Wings, and Michigan Wolverines. At the time of the 1930 United States Census, Macdonell was living at 3781 West Philadelphia Street in Detroit. He was employed as a newspaper reporter.

In 1939, Macdonell was added to the committee of 24 baseball writers responsible for selecting the American League's Most Valuable Player.

Macdonell also served as official scorer at the 1946 World Series between the St. Louis Cardinals and Boston Red Sox.

Macdonell insisted to his fellow reporters that "the toughest decision for a sports writer to make was the one that would take him off his beat." Explaining his love for sports writing, Macdonell once asked and answered this question while interviewing Hank Greenberg: "When millionaires retire what do they do? They go to big golf tournaments, visit Florida baseball camps, attend big prize fights and watch Davis Cup matches at Forest Hills. It is their idea of paradise, the ideal existence. A sports writer is even closer to the fun than an ordinary spectator. Why should he give up all that if his health is OK?"

Macdonell suffered from Parkinson's disease during the last several years of his life. He retired in the summer of 1957 and moved to Northridge, Los Angeles, California. He died there in October 1957 at age 69.

After Macdonell died, the Baseball Writers' Association of America established the Leon Macdonell Trophy for the "most co-operative American League player to the press." Tigers' shortstop Harvey Kuenn was the first recipient of the trophy. 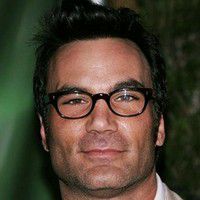 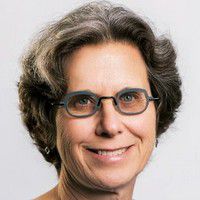 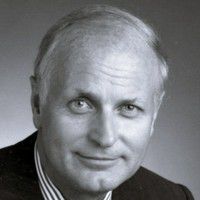 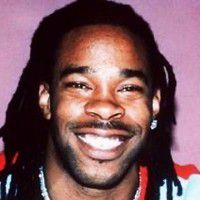 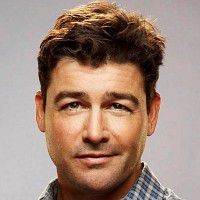