Leland M. Beloff (born April 17, 1942) is a former Democratic member of the Pennsylvania House of Representatives and the Philadelphia City Council, who resigned from office after being convicted in Federal court on extortion charges. He was sentenced to 10 years in prison for extorting money from a Center City developer along with Philadelphia Mob boss Nicodemo Scarfo. In 1998 he and his wife were convicted on voter fraud charges. He received a three-year sentence served concurrently with his earlier sentence. He was paroled in 1993 and went on to become Democratic ward chairperson. He was arrested in 2011 on disorderly conduct but the charges were later dropped.
Beloff has been a resident of Longport, New Jersey and Gladwyne, PA. 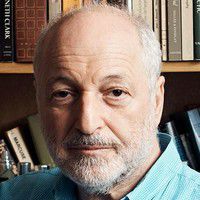 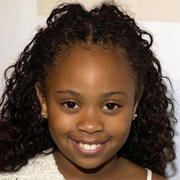