Lee Foss is an American-born producer and DJ from Chicago, Illinois. In addition to a number of releases on labels such as Culprit, Wolf+Lamb and No. 19, he co-founded the dance music label Hot Creations and is a member of the house music band Hot Natured alongside Jamie Jones, Ali Love and Luca C.

Lee's music is inspired by the musical heritage of Chicago and his influences include classic house, R&B, 90s Hip Hop, 1980s electro and Detroit techno.

While growing up in Chicago, Lee went to a lot of clubs and raves in the 1990s which sparked his interest in house and disco. “I was making music for years on my own in Chicago in Logic and not really getting very far”, he says, “Except for when I would do edits which I would send to my friends who were bigger DJs and they would love [them]”.

Lee claims that it was after meeting Jamie Jones in Ibiza in the early 2000s that changed his whole approach to music and laid the foundations for his later career. The pair quickly became close friends, paving the way for their Hot Creations label partnership with Richy Ahmed and later their Hot Natured band project with Infinity Ink (Ali Love and Luca C), as well as their Paradise event brand.

Lee has made his name on both sides of the Atlantic, playing at clubs like fabric (London), Warung (Brazil), The Warehouse Project (Manchester), The Standard Rooftop (Los Angeles), Watergate (Berlin) and Spybar (Chicago).

Lee's rise to prominence as a DJ has been driven by his diverse sets, spanning from nu-school house and synth-heavy techno, and backed up by a string of releases on labels such as No. 19, Culprit, Wolf+Lamb and his own Hot Creations.

In addition to his solo releases, Lee has teamed up with veteran producer MK for his Electricity EP release on Hot Creations featuring Anabel Englund, which was named as Pete Tong’s Essential New Tune.

Lee is also a member of the house music group Hot Natured. The group released their debut album Different Sides of The Sun on Hot Creations in 2013. The same year they also staged a world tour of the Hot Natured live show, performing headlining slots at Glastonbury, Sónar and Bestival.

The contents of this page are sourced from Wikipedia article on 24 Jun 2020. The contents are available under the CC BY-SA 4.0 license.
View Lee Foss 's image gallery
Image Gallery 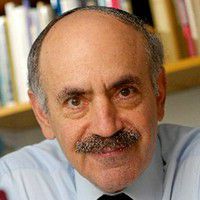 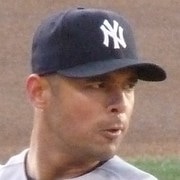 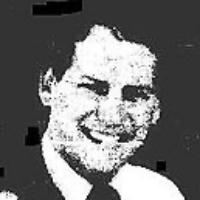