The actor's relationship with model Jung Ho-yeon was confirmed in 2015.

He is part of a celebrity group of friends known as BYH48 which consists of EXO's Suho, Ryu Jun-yeol, Byun Yo-han, Ji Soo and more. The name was coined by their fans, with BYH referring to Byun Yo-han - the group's leader - and 48 is a parody of Japanese idol group AKB48.

The contents of this page are sourced from Wikipedia article on 09 Jul 2020. The contents are available under the CC BY-SA 4.0 license.
View Lee Dong-hwi 's image gallery
Image Gallery 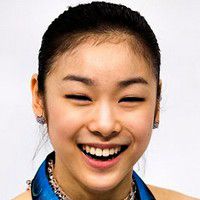