Lawrence Dennis (December 25, 1893 – August 20, 1977) was an American diplomat, consultant and author. He advocated fascism in America after the Great Depression, arguing that capitalism was doomed.

Dennis was born in Atlanta, Georgia. He was of mixed race, but he concealed that until later in life. Following a notable career as a child evangelist, he was sent to Phillips Exeter Academy and then to Harvard University.

During World War I, Dennis commanded a company of military police in France. He graduated from Harvard in 1920 and entered the foreign service.

The turning point of his life came when he served in Nicaragua. He resigned from the foreign service in disgust at the US intervention there against Sandino's rebellion. He then became an adviser to the Latin American fund of the Seligman banking trust, but he again made enemies when he wrote a series of exposés of their foreign bond enterprises in The New Republic and The Nation in 1930. The exposés propelled Dennis into a national public intellectual career, publishing his first book at the height of the depression in 1932, Is Capitalism Doomed?. The book submitted that capitalism was and should be on its death knell, but it warned of the grave dangers of a world devoid of its positive legacy.

In 1941 Life called Dennis "America's No. 1 intellectual Fascist." His two later books detailed his sense of the system that was emerging to replace it, which he believed to be fascism. The Coming American Fascism in 1936, detailing the system's substructure, and The Dynamics of War and Revolution in 1940, on the superstructure.

Dennis was an editor at The Awakener for some time. Later, he founded his own publication, the Weekly Foreign Letter, and he wrote for Today's Challenge, published by the pro-German American Fellowship Forum of George Sylvester Viereck and Friedrich Ernst Ferdinand Auhagen (b. 1899).. He tried to join the US Army during World War II, but the Army rejected him after the media ran stories about him.

In 1944, he was indicted in a group that ranged from genuine progressives to pro-Nazi agitators, in a sedition prosecution under the Smith Act. The case ended in a mistrial after the judge died of a heart attack. Dennis co-authored with Maximilian John St. George (1885-1959) an account of the trial, which appeared in 1946 as A Trial on Trial: The Great Sedition Trial of 1944.

In his later years, Dennis repudiated his views of the 1930s and early 1940s, became a critic of militarism and the Cold War, and he propagated his views through a modest newsletter, The Appeal to Reason (not to be confused with Appeal to Reason (newspaper)), which maintained a prominent circle of readers, including Herbert Hoover, Joseph P. Kennedy, William Appleman Williams, Harry Elmer Barnes, and James J. Martin. His last book, Operational Thinking for Survival, was published in 1969. 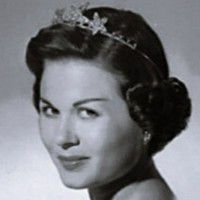 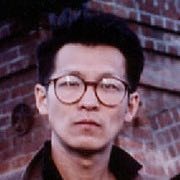 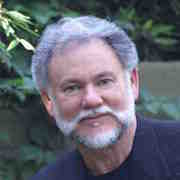 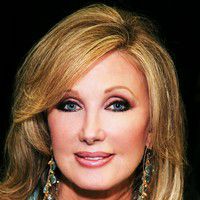