Lauri Hakola (born 13 December 1979 in Oulu) is a Finnish former ski jumper. He currently resides in Kuopio, where he is a student, and plays tennis in his spare time.

Hakola competed at World Cup level seven times, mostly at events held in Finland. His best finish was tenth in the opening event of the 2006–07 season, in which the top athletes were hampered by poor weather conditions. He also won a silver medal in the team competition of the World Junior Championships.

The contents of this page are sourced from Wikipedia article on 07 Mar 2020. The contents are available under the CC BY-SA 4.0 license.
comments so far.
Comments
From our partners
Sponsored
Reference sources
References
https://www.fis-ski.com/DB/general/athlete-biography.html?sectorcode=JP&competitorid=22852&type=result
Trending today in 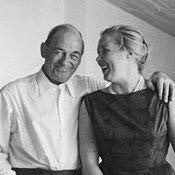 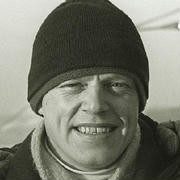