Laura Ludwig (born 13 January 1986) is a German professional beach volleyball player. Currently forming a pair with compatriot Kira Walkenhorst, she represents Hamburger SV and has won four European championships. She won the gold medal at the 2016 Summer Olympics. She added another medal, Gold, at the 2016 World Tour Finals in Toronto.

Laura competed in the World Tour Finals in Toronto. With teammate Kira they finished 3rd (Last) in Pool-B with 2 losses. In the quarter-final match against Ross and Walsh they won in 3 sets of (21-18, 19-21, 15-11), advancing to the semi-final against Larissa and Talita of Brazil.

Laura Ludwig has confirmed that she will not be competing in at the opening round of the 2017 season in Fort Lauderdale due to a shoulder operation. Ludwig's regular partner Kira Walkenhorst will be temporarily partnering Julia Großner. 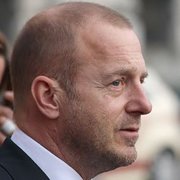 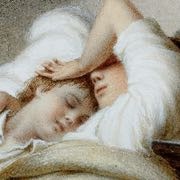