László Sebestyén (born May 22, 1956) is a Hungarian engineer and politician, member of the National Assembly (MP) for Miskolc (Borsod-Abaúj-Zemplén County Constituency IV) between 2010 and 2014. 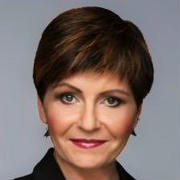 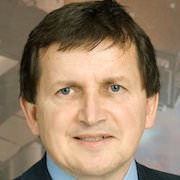