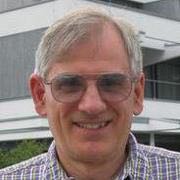 László "Laci" Babai (born July 20, 1950 in Budapest) is a Hungarian professor of computer science and mathematics at the University of Chicago. His research focuses on computational complexity theory, algorithms, combinatorics, and finite groups, with an emphasis on the interactions between these fields.

He is editor-in-chief of the refereed online journal Theory of Computing. Babai was also involved in the creation of the Budapest Semesters in Mathematics program and first coined the name.

After announcing the result in 2015, Babai presented a paper proving that the Graph isomorphism problem can be solved in quasi-polynomial time in 2016, at the ACM Symposium on Theory of Computing. In response to an error discovered by Harald Helfgott, he posted an update in 2017.

time. The best previous bound for GI was

is the number of vertices (Luks, 1983); for the other two problems, the bound was similar,

is the size of the permutation domain (Babai, 1983).
The algorithm builds on Luks's SI framework and attacks the barrier configurations for Luks's algorithm by group theoretic «local certificates» and combinatorial canonical partitioning techniques. We show that in a well-defined sense, Johnson graphs are the only obstructions to effective canonical partitioning.

In 1988, Babai won the Hungarian State Prize, in 1990 he was elected as a corresponding member of the Hungarian Academy of Sciences, and in 1994 he became a full member. In 1999 the Budapest University of Technology and Economics awarded him an honorary doctorate.

In 1993, Babai was awarded the Gödel Prize together with Shafi Goldwasser, Silvio Micali, Shlomo Moran, and Charles Rackoff, for their papers on interactive proof systems.

In 2015, he was elected a fellow of the American Academy of Arts and Sciences, and won the Knuth Prize. 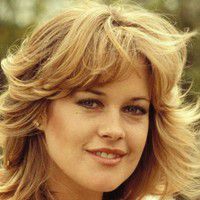 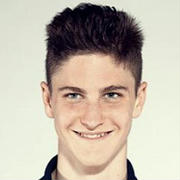