Lara Morgan is a British entrepreneur and the founder and former CEO of Pacific Direct.

Born in Germany, Lara Morgan left school when her father’s business went bankrupt. She has lived and worked in Hong Kong, the Gulf and New Zealand before moving to the UK in 1991, where she started Pacific Direct as a sole trader. The first sale of the company was a miniature sewing kit to the Dorchester Hotel. Over the last twenty years, the company grew into a manufacturer and supplier of luxury branded toiletries and guest amenities to hotels, cruise lines and airlines. It has been at the forefront licensing leading toiletries and cosmetics brands for the hotel industry. Pacific Direct now has manufacturing plants in the Czech Republic as well as in China, it has eight offices around the world and has customers in more than 110 countries worldwide.

Having sold her company, Lara is now focusing Company Shortcuts, an online platform for entrepreneurs to increase their effectiveness and accelerate growth. She is a judge with Robert Craven for the UK Startup Awards 2011.

In October 2013, Lara Morgan joined the board of Manchester SME Clothes2Order, having met the company's Managing Director Michael Conway through a business networking organisation. She later agreed to join the board of the Trafford Park-based manufacturer. 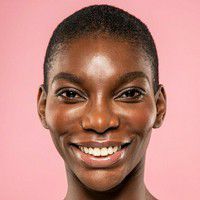 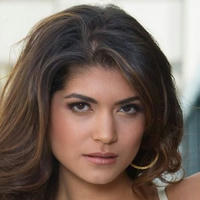