Edwards was born in Hastings, Victoria, and attended Mornington Secondary College. In his youth, he was a promising player of Australian rules football, winning selection for the Dandenong Stingrays in the TAC Cup (Victoria's under-18 competition). Edwards subsequently went on to the North Ballarat Football Club, who play in the Victorian Football League (VFL). He spent three years on North Ballarat's list, but was unsuccessful in his attempts to be drafted into the Australian Football League (AFL). Prior to emigrating to the United States, Edwards attended the University of Ballarat, where he represented the university in Australian rules football, rugby, cricket, and track and field. He was selected to the 2012 All-Australian University team. 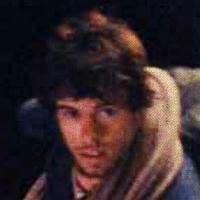 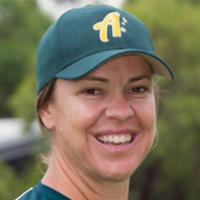 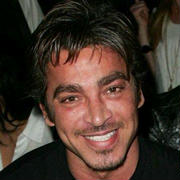 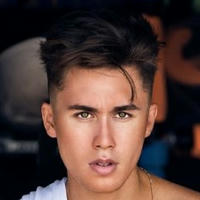 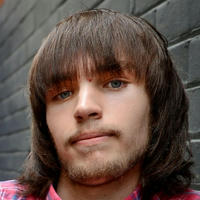