Kyle Dugger is an American football safety who played for Lenoir–Rhyne. He played high school football at Whitewater High School in Fayetteville, Georgia.

Primarily playing basketball at Whitewater High School, Dugger did not start on the football team until his senior year. Lenoir–Rhyne was one of three schools that offered Dugger, along with Berry College and Reinhardt University.

Dugger utilized his athleticism during his senior year, at one point returning two punts for touchdowns within a seven-minute span against Virginia–Wise. For his play in his senior season, Dugger was awarded the Cliff Harris Award in 2019, given to the best small-school defensive player. Dugger also participated in the 2020 Senior Bowl, where scouts praised his field instincts.

Scouts praised Dugger for his speed on the field, projecting him at either safety, cornerback or returner in the NFL. 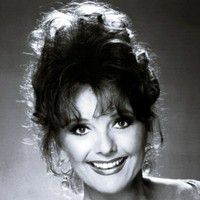 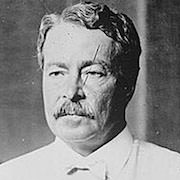 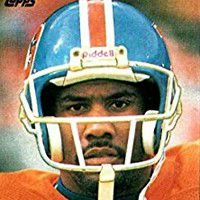