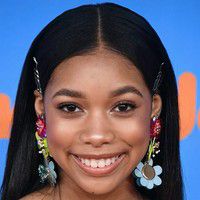 Simmons made her acting debut in 2012, playing a supporting role in “Halloween-ween” episode of the television series The Neighbors. The same year she was seen in a minor, uncredited role in Billy Crystal, Bette Midler and Marisa Tomei-starrer comedy film Parental Guidance.

In 2013, she was seen as "Shandra" in “Mom and Dad” episode of How I Met Your Mother. The following year, she landed her most memorable role of "Mae Valentine" in the TV series Nicky, Ricky, Dicky & Dawn. She was seen in 55 episodes, starting with “Dawn Moves Out”, aired in September 2014, to “Lasties with Firsties”, aired in August 2018.

Starting the summer of 2019, she had the recurring role of "Tiffany St. Martin" in the TV series Crown Lake. She was seen in 16 episodes, with her last appearance in "The Key" episode aired 30 January 2020.

Most recently, Simmons has finished filming for TV movie Cipher. The film is directed by Peter Hoar and has Elias Koteas, Adrian Grenier, and Gabriel Bateman in primary roles. The release date is yet to be announced.

References
imdb
https://www.imdb.com/name/nm4790129/
To cite the article
Citation
We strive for accuracy and fairness. If you notice a mistake, please contact us. Below the article, you will find links to the references used.
comments so far.
Comments
Trending today in 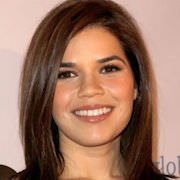 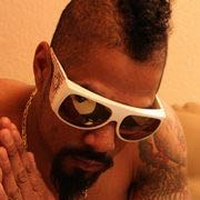