He was born in Jalal-Abad Province. He graduated from Ryazan Radiotechnical Institute in 1978 and worked in Frunze Polytechnic Institute from 1978 to 1992. He has a doctorate in Physical and Technical Sciences, and his scientific research was in holography and optical information processing.

He is married with four children.

The contents of this page are sourced from Wikipedia article on 07 Mar 2020. The contents are available under the CC BY-SA 4.0 license.
comments so far.
Comments
From our partners
Sponsored
Reference sources
References
http://who.ca-news.org/people/150
http://www.centrasia.ru/person2.php?&st=1013869418
Trending today
All Film/TV Music Politics Sports Business Science Academia 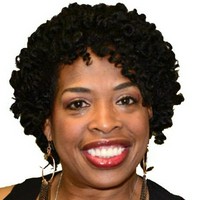 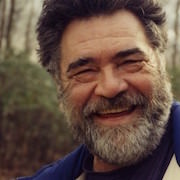 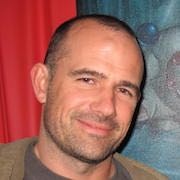 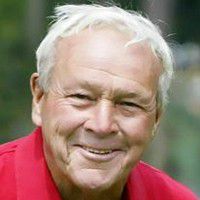 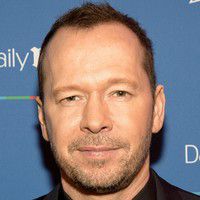 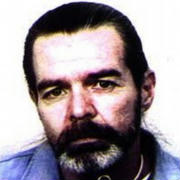 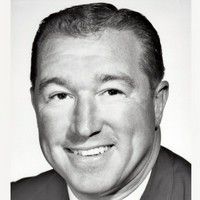