Kristina Nicole Groves (born December 4, 1976) is a retired Canadian speed skater. She is Canada's most decorated skater in the World Single Distances Championships with 13 career medals in this event. She won four Olympic medals: she won two silver medals at the 2006 Winter Olympics in Turin, in the 1,500 meters and team pursuit, and she won the silver medal in the 1500 m event and the bronze medal in the 3000 m event at the Vancouver 2010 Winter Olympics.

As of 2012, she was ranked 6th on the women's Adelskalender, her teammates Cindy Klassen and Christine Nesbitt were ranked 1st and 7th respectively. She was the 2008 Single Distances World Champion on the 3000-m. She won a medal in every event that she skated at these championships, as she also won an additional 2 silver medals and 2 bronze medals.

During the 2008–2009 world cup season, Groves won 12 medals including four gold. During the 2009 World Single Distances Championships held at the new Richmond Olympic Oval, near Vancouver, Canada, her career took an amazing turn when Groves became the most decorated speed skating athlete in the country at this event, surpassing the well-known Jeremy Wotherspoon with 13 medals, compared to his 10. She is also the world cup winner for a second year in a row at 1500 m event.

During the Calgary Essent ISU Worldcup held at the Olympic Oval, Groves set a world record on December 6, 2009, at the team pursuit with teammates Christine Nesbitt and Brittany Schussler with a time of two minutes 55.79 seconds.

Groves qualified for 5 events for the 2010 Winter Olympics games held in Vancouver and participated in the 1000 m, 1500 m, 3000 m, 5000 m and team pursuit, more than any other athletes on the Canadian speed skating team. In her first event at the Olympics, the 3000 metres, she won a bronze medal. On February 18 she finished fourth in the 1000 metres, .06 seconds behind the bronze medal winner. Her teammate Christine Nesbitt won the gold medal. On February 21, she won a silver medal in the 1500 metres. She became the 11th Canadian to win at least four medals at the Olympics (Summer or Winter).

Born in Ottawa, Groves went to Fielding Drive Public School and Brookfield High School in Ottawa. Groves majored in kinesiology and graduated from the University of Calgary in 2004. Groves was inducted into the Ottawa Sports Hall of Fame in 2014.

Groves' current Adelskalender score is 157.616, which places 6th of all time. 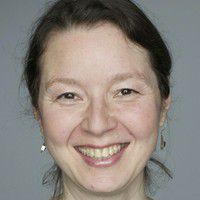 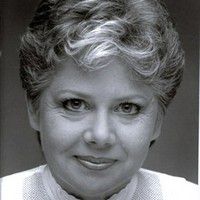 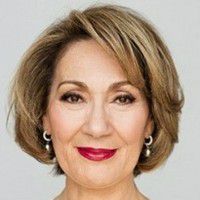