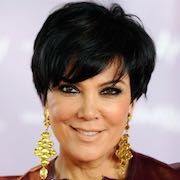 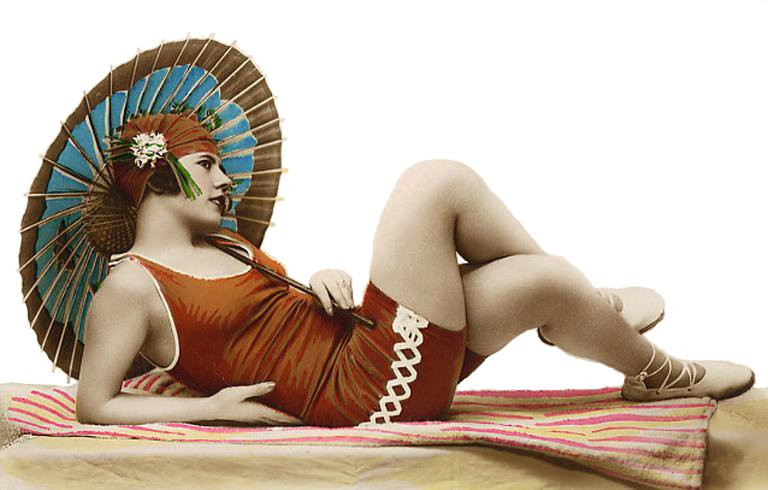 Kristen Mary "Kris" Jenner (née Houghton, formerly Kardashian; born November 5, 1955) is an American television personality who rose to fame for starring in the reality television series Keeping Up with the Kardashians, together with her family.

Kris Jenner has been married twice; first to lawyer Robert Kardashian, and later to television personality and retired Olympic Games champion, Bruce Jenner (now known as Caitlyn). She has four children with Kardashian (Kourtney, Kim, Khloé and Robert) and two with Jenner (Kendall and Kylie).

Jenner was born in San Diego, California. She is the daughter of Mary Jo Shannon (née Campbell) and Robert Houghton, an engineer. She is of Dutch, English, Irish, German and Scottish descent. When Jenner was seven years old, her parents divorced and she and her younger sister, Karen, were raised by their mother until a few years later when her mother married businessman Harry Shannon. Three months after moving to Oxnard, California, Shannon's business partner allegedly left with all the company's capital, so the family moved back to San Diego. Jenner attended Clairemont High School and graduated in 1973. She worked as a flight attendant for a year in 1976.

Jenner runs her own production company, Jenner Communications, which is based in Los Angeles. Since the start of Keeping Up with the Kardashians, she has managed her daughter Kim's career. She also is involved with the business management of her other daughters and son.

She is portrayed by American actress Selma Blair in the FX limited series American Crime Story: The People v. O. J. Simpson, which premiered in February 2016.

Jenner opened a children's boutique in 2004 with her daughter, Kourtney. The boutique was called "Smooch" and was open for almost six years before closing down in 2009.

Jenner's autobiography, Kris Jenner... and All Things Kardashian, was released in November 2011. She later wrote a cookbook entitled In the Kitchen with Kris: A Kollection of Kardashian-Jenner Family Favorites which was released in October 2014.

Keeping Up with the Kardashians

Jenner met with Ryan Seacrest in 2007 to pursue a reality television show based on her family. Seacrest, who had his own production company, decided to develop the idea, having the popular family-based show The Osbournes in his mind. Jenner further commented on the possible series:

The show eventually was picked up to air on the E! cable network with Jenner acting as the executive producer. The series focuses on the personal and professional lives of the Kardashian–Jenner blended families. The series debuted on October 14, 2007, and has later become one of the longest-running reality television shows in the country. The twelfth season of Keeping Up with the Kardashians started airing on May 1, 2016. The show has resulted in the development of several spin-offs, such as Kourtney and Khloé Take Miami (2009), Kourtney and Kim Take New York (2011), Khloé & Lamar (2011), among others.

Jenner's first marriage was to lawyer Robert Kardashian (who later became widely known for his early legal representation of O. J. Simpson) on July 8, 1978. They have four children - daughters Kourtney (born 1979), Kim (born 1980), Khloé (born 1984), and son Rob (born 1987) - and divorced in March 1991, but remained close friends until his death from esophageal cancer in 2003. In 2012, Kris confessed she had had an affair with former soccer player and animator Todd Waterman during her marriage to Kardashian. She referred to Waterman as "Ryan" in her autobiography, but he revealed his identity on his own. They had an encounter on Keeping up with the Kardashians while Kris was having a tennis lesson.

In April 1991, one month after her divorce from Kardashian, Jenner married her second spouse, retired Olympian Bruce Jenner, who completed her transition to a woman in mid-2015, taking the name Caitlyn. They have two daughters together: Kendall (born 1995) and Kylie (born 1997); in her autobiography, Jenner explained that she named her daughter Kendall Nicole after the late Nicole Brown Simpson. By marriage to Bruce, Kris also had four stepchildren: Burt, Cassandra "Casey", Brandon and Brody.

The Jenners announced their separation in October 2013, and on September 22, 2014, she filed for divorce, citing irreconcilable differences. The divorce became final on March 23, 2015, because of a six-month state legal requirement. Kris Jenner has talked about the breakup with Bruce as "the most passive-aggressive thing", saying that while she had known of his use of hormones in the 1980s, "there wasn't a gender issue. Nobody mentioned a gender issue."

Since late 2014, Jenner has been in a relationship with Corey Gamble.

Jenner and her family suffered emotional turmoil during the O. J. Simpson trial (1994-1995), later described as the "Trial of the Century." Jenner was good friends with O.J.'s ex-wife, Nicole Brown, and Jenner's first husband, Robert Kardashian, was one of O.J. Simpson's "Dream Team" of defense lawyers during the trial.

In 2016, the trial was portrayed in a television series called American Crime Story. Jenner's character is played by actress Selma Blair.

In June 2011, Jenner had a face lift months before her daughter Kim's wedding to Kris Humphries and allowed the preparations and recovery from the surgery to be recorded. The video footage can be seen on E! Online and "Kim's Fairytale Wedding Part 1" episode of Keeping Up with the Kardashians. She explained: "I needed a little freshening up for the wedding. Just doing what a girl's gotta do!" 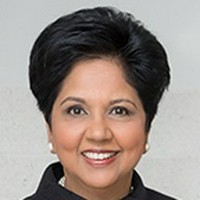 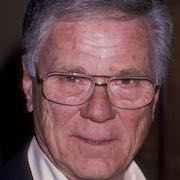 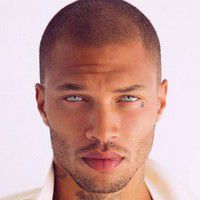