Klaus Schrodt (born September 14, 1946 in Dieburg, Hessen) is a German aviator who formerly raced in the Red Bull Air Race World Series. Before joining the series, Schrodt was an airline pilot and yachtsman.

Whilst being passionate for yachting in his youth, Schrodt maintained a strong interest in flying, travelling 30 kilometres (19 mi) each day in order to clean hangars in exchange for 10 minutes of flying lessons. After completing flight school, he became a pilot for Lufthansa at 19 years old; Schrodt retired in 2002 to focus on aerobatic flying. Schrodt's aviation career has seen him take the German Aerobatic Championship five times, as well as the 2001 and 2005 Freestyle World Aerobatic Championship and the 2002 and 2004 Freestyle European Championships. Klaus has flown over 100 different aircraft, notching up more than 22,000 flying hours.

His interest in yachting led to crossing the Atlantic ocean on three separate solo trips, the first of which was in 1976. 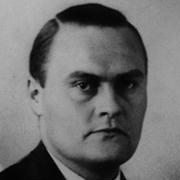 German jurist and resistance fighter against the Nazi régime 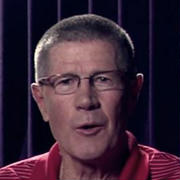