Klaus Dönitz (13 May 1920 - 13 May 1944) was a German naval officer. He was the elder of the two sons of Admiral Karl Dönitz. When his younger brother Peter was killed in the sinking of U-954 on 19 May 1943, Klaus was allowed to withdraw from active service to begin training as a naval doctor. However, he was killed on the E-boat S-141 whilst accompanying it on a raid on Selsey in southern England, during which it was sunk by the French ship La Combattante. He is buried in the park of the Column of the Grande Armée in Boulogne-sur-Mer in northern France. 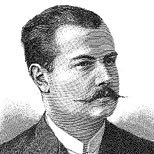 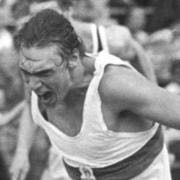