Kittel Halvorson was born near Tuddal in Hjartdal parish, Telemark, Norway. In 1848, he immigrated to the United States with his parents, who settled near Whitewater, Walworth County, Wisconsin. They subsequently moved to Columbia County and then to Winnebago County. He attended the public schools in Winchester, Wisconsin. In 1863, Halvorson enlisted in Company C, First Regiment, Wisconsin Heavy Artillery, and served until the close of the Civil War. His service record included participation in the Battle of Missionary Ridge and the Battle of Chattanooga.

Halvorson moved to Minnesota in November 1865 and homesteaded near Belgrade, Stearns County where he engaged in agricultural pursuits and stock raising. He served as justice of the peace 1870 – 1875; chairman of the board of supervisors 1870–1880; township assessor in 1880; town clerk 1880 – 1891 and member of the Minnesota House of Representatives 1886–1888. He was elected as a Populist to the 52nd United States Congress, (March 4, 1891 – March 3, 1893). He was an unsuccessful candidate for reelection in 1892 to the 53rd Congress. He resumed agricultural pursuits near Brooten, Stearns County, Minnesota. He served as an alternate delegate to the Populist Party National Convention in 1896. He moved to Tewaukon Township, Sargent County, North Dakota in 1900 and engaged in agricultural pursuits, returning to Minnesota in 1910 and resuming farming in North Fork until 1924, when he retired.

The contents of this page are sourced from Wikipedia article on 27 Jan 2021. The contents are available under the CC BY-SA 4.0 license.
comments so far.
Comments
From our partners
Sponsored
Reference sources
References
http://vesterheim.org/collections/civil-war-database/h/hal/002953.html
http://www.telelaget.com/telemark/hjartdal.htm
http://www.leg.state.mn.us/legdb/fulldetail.asp?ID=13174
http://bioguide.congress.gov/scripts/biodisplay.pl?index=H000094
https://www.findagrave.com/memorial/7898788 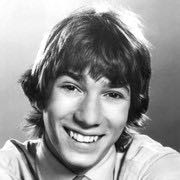 Baseball pitcher in the 1970s 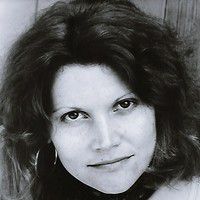 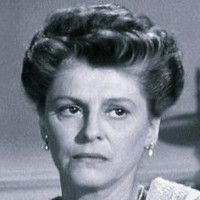 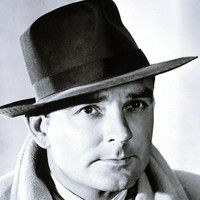