Inspired by Thor Heyerdahl, Muñoz made three attempts to cross the Pacific Ocean, two of which failed, and one failed attempt to cross the Atlantic Ocean to prove that ancient seafarers sailing in reed boats could have crossed the oceans before the European expeditions of the 15th century.

Kitín Muñoz is also a former member of the elite unit of the Spanish Army the COE´s( now Mando de Operaciones Especiales), a UNESCO Goodwill Ambassador, and an honorary consul of Morocco.

On 26 October 2002 he married Princess Kalina of Bulgaria, daughter of Simeon II of Bulgaria. The Royal wedding was the subject of a television documentary. Their son, Simeon Hassan Muñoz, was born on 14 March 2007 in Sofia, Bulgaria. In 2015, Muñoz, Kalina, and their son were living near Rabat, in Morocco. 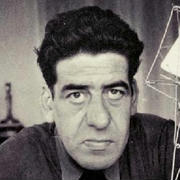 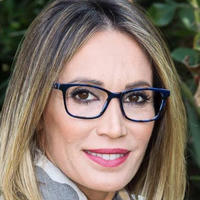