Kirsten Cassidy (born 29 January 1990 in Cheadle Hulme, Stockport) is a British actress best known for her role as Tanya Young in the popular BBC children's drama Grange Hill. She trained at the Laine Johnson Theatre School in Salford and attended Cheadle Hulme School in Stockport. Cassidy played a variety of roles prior to Grange Hill, mostly in theatre. These include parts in productions of Wind in the Willows, Our Day Out, The Sound of Music and two roles in Oliver!.Since the cancellation of Grange Hill. She has since made a recent appearance as the role of Lucy, a flirty sixth form pupil,in the popular British soap Coronation Street. 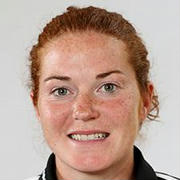 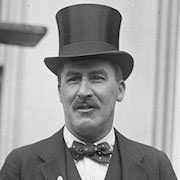