Kimberly Ane Peirce (born September 8, 1967) is an American filmmaker best known for her debut feature film, Boys Don't Cry (1999), which won the Academy Award for Best Actress for Hilary Swank's performance. Her second feature, Stop-Loss, was released by Paramount Pictures in 2008. Her most recent feature film, Carrie, was released on October 18, 2013. She is a governor of the Academy of Motion Pictures Arts and Sciences and a National Board member of the Director's Guild of America.

While attending the University of Chicago, Peirce moved to Kobe, Japan for two years to work as a photographer and teach English, and then to New York City to work as a photography intern for Time magazine under photojournalist Alfred Eisenstaedt. She then returned to the University of Chicago to graduate with a degree in English and Japanese Literature.

Peirce then enrolled at Columbia University, to pursue an MFA in film. While at Columbia, Peirce completed The Last Good Breath, an experimental short film about two star-crossed lovers caught amidst a world war in which one lover always lives and the other always dies. The short screened as part of the Leopards of Tomorrow program at the Locarno International Film Festival. 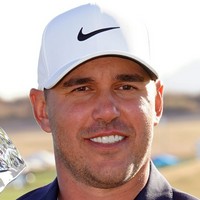 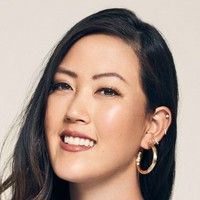 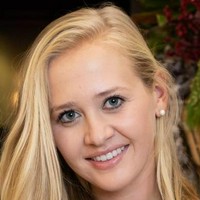