Khelsilem Tl’aḵwasiḵ̓an Sxwchálten (born July 19, 1989), also known as Dustin Rivers, is an Indigenous Canadian politician and First Nations leader in British Columbia. He is serving his first term as councillor for the Squamish Nation Council. The youngest Councillor elected in the 2017 election, he topped the polls with the most votes and was appointed as one of two Official Spokespersons for the Squamish Nation Council. He serves on numerous Council committees including Finance & Audit, Governance, Human Resources, and chair the Planning & Capital Projects Committee, and deputy chair for the Rights & Title Committee and Climate Action Task Force.

A frequent critic of LNG projects and the Trans Mountain Pipeline Expansion Project, Khelsilem was recognized by Vancouver Magazine as one of the top 50 powerful people at #23 in 2018, and again in 2019 at #19.

On February 25, 2020, Khelsilem was interviewed by Linda Steele on Global News Radio about the anger and confusion around recent protests and blockades in support of Wet'suwet'en Nation.

Khelsilem is Sḵwx̱wú7mesh on his mom and father’s side of the family, and Kwakwaka’wakw on his mother’s side. He was raised in the Squamish Nation communities of Eslhá7an, also known as the Mission Indian Reserve No.6, and Xwmelch’stn, also known as Capilano Indian Reserve No.5, in North Vancouver, British Columbia. He lives in the City of Vancouver.

Before entering politics Khelsilem was a graphic designer and artist, with public art featured in Vancouver Mural Fest.

In 2014 Khelsilem presented about his work to reduce the decline of Squamish language at Interesting Vancouver.

In July 2019, Khelsilem publicly came out as a member of the LGBTQ2+ community and identifies as bisexual and queer.

As a Councillor, he has been involved in various projects and initiatives like the developing a not-for-profit housing society, the Integrated North Shore Transportation Planning Project, and the purpose built rental and condo development project with Westbank on the Squamish Nation's Senakw lands, also known as the Kitsilano Reserve next to Burrard Street Bridge. 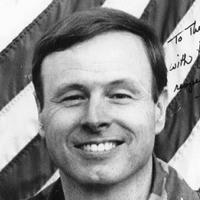 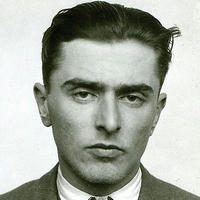