Sheikh Khalid was born in Doha in 1968. He went to school in Doha and then to the US where he completed his bachelor's degree in Business Administration in 1993.

Sheikh Khalid worked in the Qatar Liquefied Gas Company Limited until 2002. He then worked at the office of the First Deputy Prime Minister and the Minister of Foreign Affairs from 2002 to 2006. Before becoming the Prime Minister, he served as the Chief of the Amiri Diwan from 11 November 2014 to 27 January 2020. 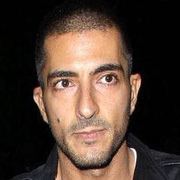 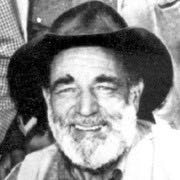 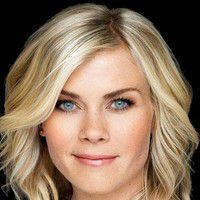 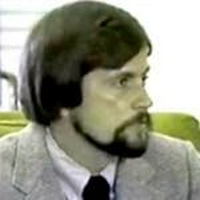 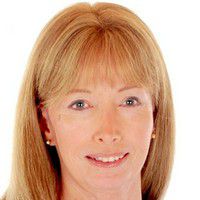 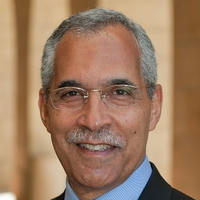 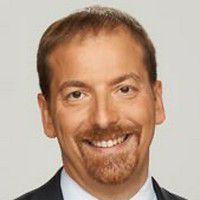