Khairul Alam Sabuj is a Bangladeshi actor, playwright and translator. As of 2020, he published four story books and wrote more than 35 television dramas. He received Bangla Academy Literary Award (2019) in the translation category by the Government of Bangladesh.

Sabuj grew up in Barisal and graduated in English literature from the University of Dhaka. was one of the leaders at Dhaka University Central Students' Union (DACSU).

Sabuj is married to Shirin Alam and together they have a daughter Protiti Purna.

The contents of this page are sourced from Wikipedia article on 17 Apr 2020. The contents are available under the CC BY-SA 4.0 license.
View Khairul Alam Sabuj 's image gallery
Image Gallery 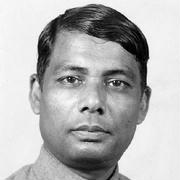 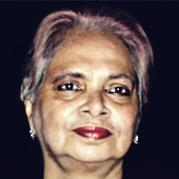 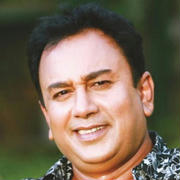 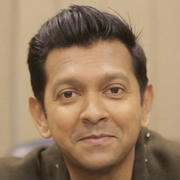 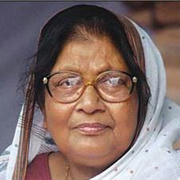