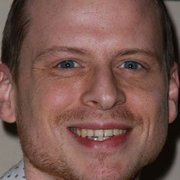 After playing high school basketball in Wisconsin, Rankin played NCAA Division I college basketball at Northwestern University. He attended the university from 1990–1994, compiling a distinguished academic and athletic record.

During his senior year, Rankin led the Wildcats to a thrilling 97-93 overtime berth in the National Invitation Tournament. The bid brought the Wildcats their first taste of postseason play since 1983.

The contents of this page are sourced from Wikipedia article on 08 Mar 2020. The contents are available under the CC BY-SA 4.0 license.
comments so far.
Comments
Reference sources
References
http://graphics.fansonly.com/photos/schools/nw/sports/m-baskbl/auto_pdf/indiv-awards.pdf
http://grfx.cstv.com/photos/schools/nw/sports/m-baskbl/auto_pdf/yr-by-yr-rb.pdf
http://www.tblstat.net/pd.asp?p=494
Trending today in 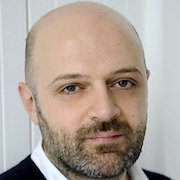