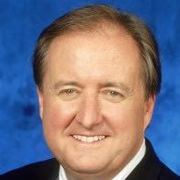 Kevin Magee is an American television executive currently serving as Executive-in-Charge of the morning news show, Morning Joe, at MSNBC.

Magee graduated with a Bachelor of Arts degree in Radio, Television & Film from Temple University in 1977.

Early in his career, he was a writer/reporter KYW News Radio in Philadelphia.

From 1991 to 1997, he was a Senior Program Producer of Good Morning America at ABC News.  For the next three years, until 2000, he worked as Executive Producer for CNBC.

In 2016, he left FOX and joined MSNBC to head the operations of "Morning Joe" show - MSNBCs flagship morning news program.

Magee won an Emmy Award in 1991 as part of the production team at Good Morning America which won the Best Talk Service category.

Magee is married with two children. 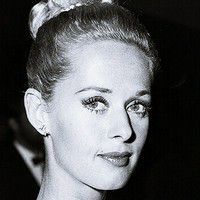 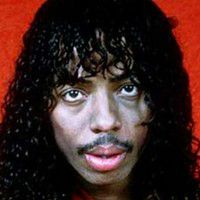