Kevin Elliott (born December 21, 1988) is an American football wide receiver for the Hamilton Tiger-Cats of the Canadian Football League (CFL). He was signed by the Jacksonville Jaguars as an undrafted free agent in 2012 and has also been a member of the Buffalo Bills and Brooklyn Bolts (FXFL) and Toronto Argonauts (CFL). He played college football at Florida A&M.

Elliott was signed by the Jacksonville Jaguars following the 2012 NFL Draft. He was released on December 14, 2012.

Elliott was signed to the Buffalo Bills' on December 18, 2012. On August 16, 2013, he suffered a torn ACL during the second preseason game against the Minnesota Vikings. On August 18, 2013, Bills' head coach Doug Marrone announced that Elliott will be placed on injured reserve and will miss the rest of the 2013 season. He was waived on August 18, 2014.

Elliott was signed by the Toronto Argonauts (CFL) on April 9, 2015. Elliot had an impressive first season in the CFL playing in 16 of 18 regular season games and amassing 50 receptions for 642 yards with 8 touchdowns. Elliott played in 8 of the Argos first 14 games, missing 6 due to injury. Following a Week 15 loss the Argos front office decided to release four of their wide receivers on the same day including Kevin Elliott. Reports suggest the four wide receivers were not committed to the Argos and had been a source of division in the locker room for some time. In 8 games for the Argos Elliott caught 23 passes for 294 yards with 2 touchdowns.

A week after being released Elliot signed with divisional rival Hamilton Tiger-Cats (CFL). He played three games to wrap up the season, posting 15 receptions for 220 yards and a touchdown. On March 2, 2017 Elliot re-signed with the Ti-Cats after being a free agent for three weeks after his contract expired on February 14, 2017. 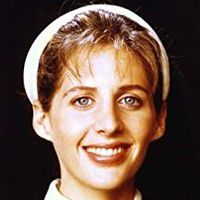 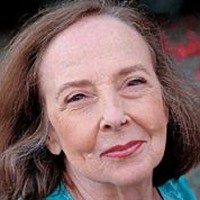 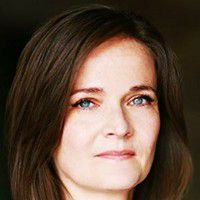 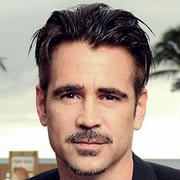