Kevin Lavelle Braswell (born January 23, 1979) is an American former professional basketball player and current head coach of the New Zealand NBL's Wellington Saints. He played college basketball for Georgetown University before starting a very successful overseas career where he earned the most acclaim for his time in New Zealand.

Braswell finished his college career as the seventh all-time leading scorer in Georgetown history with 1,735 career points and ranks as the school's all-time leader in career assists with 697 and steals with 349. He started all 128 college games he appeared in and was named in the third-team All-Big East as a senior, second-team honors as a junior, and the Big East All-Rookie Team as a freshman.

In the first half of his professional career, Braswell played in Belgium, Poland, Italy, the NBA Development League, Turkey, Greece, Dominican Republic, Russia, Bosnia and France.

In May 2011, Braswell signed with the Southland Sharks for the 2011 New Zealand NBL season. However, just six games into the season, he suffered a season-ending Achilles injury which required surgery. He returned to the Sharks line-up for the 2012 season after fully recovering.

On July 3, 2014, Braswell re-signed with the Sharks for the 2015 season. On June 3, 2015, he was named Round 9 Player of the Week after scoring 22 points against Hawke's Bay on May 30 and 33 points against Wellington on June 1. On June 20, 2015, he announced his decision to retire from professional basketball following the conclusion of the 2015 season. Prior to Braswell's final home game in Southland on June 27, the Sharks organisation retired his No. 12 jersey. His final game came on July 5 in a grand final win over the Wellington Saints. In 78 career games for the Sharks, he averaged 19.5 points, 3.8 rebounds, 4.8 assists and 2.2 steals per game.

On August 3, 2015, Braswell signed a two-year coaching deal with the Wellington Saints to be the franchise's head coach. In addition, his off-season duties include filling the North Harbour basketball development manager position. During the 2016 season, Braswell came out of retirement to fill a player/coach role for the Saints' April 15 game against the Canterbury Rams. In his first season as coach, Braswell led the Saints to their ninth league title. 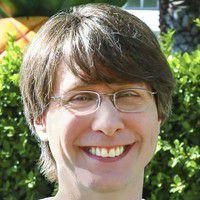 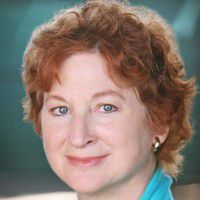