Kerstin Hensel is a German writer. She was born in 1961 in Karl-Marx Stadt in the former GDR. A trained nurse, she also studied at the Literaturinstitut Johannes Becher in Leipzig. She has published numerous books in a variety of genres including novels, short stories, poetry and plays. She has won several literary prizes, among which the most notable are the Anna Seghers Prize in 1987 and the Lessing Prize in 1997. 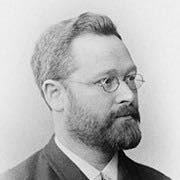 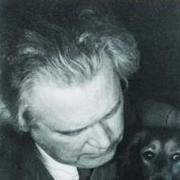