Kenyan Drake (born January 26, 1994) is an American football running back and kick returner for the Miami Dolphins of the National Football League (NFL). He played college football at Alabama. Drake was drafted by the Dolphins in the third round of the 2016 NFL Draft.

Drake attended Hillgrove High School in Powder Springs, Georgia. As a senior he rushed for 1,610 yards with 18 touchdowns and was named the Gatorade Football Player of the Year for Georgia. He was rated as a four-star recruit by Rivals.com and committed to the University of Alabama to play college football.

As a true freshman, Drake played in 12 games as a backup to Eddie Lacy and T. J. Yeldon, rushing for 281 yards on 42 carries with five touchdowns. As a sophomore in 2013, he appeared in 11 games with one start as the backup to Yeldon. He rushed for 694 yards on 92 carries with eight touchdowns. Drake played in only five games his junior year due to a broken leg. He returned from the injury his senior year in 2015 and played in 13 games, missing two due to a broken arm. As a backup to Derrick Henry, Drake rushed for 408 yards on 77 carries with one touchdown and had 29 receptions for 276 yards and a touchdown. During Alabama's win over Clemson in the 2016 College Football Playoff National Championship he returned a kickoff 95 yards for a touchdown.

He was drafted in the third round of the 2016 NFL Draft by the Miami Dolphins. 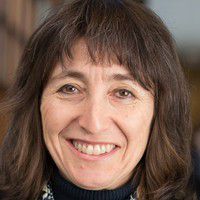 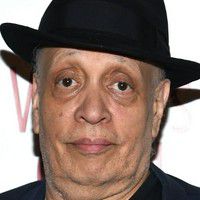 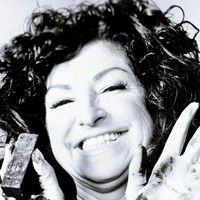