Kenneth Hamilton is a Scottish pianist and writer, known for virtuoso performances of Romantic music, especially Liszt, Alkan and Busoni. Hamilton's playing is characterized by spontaneity, technical assurance, and a wide variety of keyboard colour. He was a student of Alexa Maxwell, Lawrence Glover and the Scottish composer-pianist Ronald Stevenson, whose music he champions.

Hamilton lectures on music. He was awarded a doctorate by Balliol College, Oxford, for a dissertation on the music of Liszt. He is the author of Liszt: Sonata in B-minor (Cambridge University Press, 1996) and the editor of The Cambridge Companion to Liszt (Cambridge University Press, 2005). His widely publicised latest book, After the Golden Age: Romantic Pianism and Modern Performance (Oxford University Press, 2008) discusses the differences between the past and the present in concert life and playing styles. Its conclusions have stimulated extensive debate in the musical world. 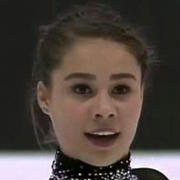 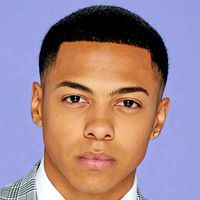