Kenneth W. Dion is an American entrepreneur and professor of nursing. He is best known for his contributions to business start-ups in information systems to support healthcare organizations.

Prior to joining the faculty at Johns Hopkins University, where he is currently Assistant Dean for Business Innovation and Strategic Relationships, Dion was Vice President and Chief of Nursing Informatics at Healthstream, Inc., based in Nashville, TN. For more than a decade, he was the founder and Chief Executive Officer of Decision Critical, Inc., based in Austin, TX.

In 2019, Dion was inducted as a Fellow of the American Academy of Nursing.

Currently, Dion serves as Treasurer and a member of the Board of Directors of Sigma Theta Tau, the international honorary society of nursing. 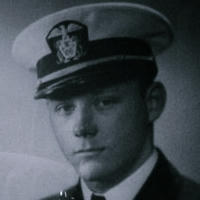