Sakaguchi was born in Saitama Prefecture on March 5, 1975. After graduating from high school, he joined his local club Urawa Reds in 1993. On December 8, he debuted as midfielder against Verdy Kawasaki. However he could only play this match and retired end of 1994 season. 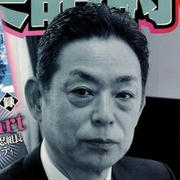 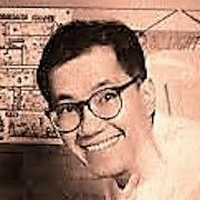