Between 1962 and 1995, Swofford's film credits included Thelma and Louise, Skyjacked, Black Roses and The Andromeda Strain, while his TV career during the same period was prolific.

He appeared on such television series as Fame, Switch, The Oregon Trail, Rich Man, Poor Man Book II, Murder, She Wrote, and as a cast member of the mystery series Ellery Queen.

Born to Howard and Goldie Swofford on July 25, 1933, Ken Swofford graduated from Southern Illinois University-Carbondale in 1959 with a BS in theater.

In an interview in 1976, Swofford described the advantages of a career as an actor as spending more time with his children and having the freedom to do any job. “If you're an actor, you can do anything. I have cleaned carpets, painted houses, worked on loading docks. It didn't bother me, because I could always act and enjoy myself.”

He met and married Barbee Biggs in summer stock in 1958; the couple have children. In a Los Angeles Times interview in 1985 titled “Autistic Youth Thrives in Large, Loving Family”, the Swoffords discussed bringing up their autistic son Brendan at home.

In 1989, Swofford was convicted of felony drunk driving and sentenced to 28 months in prison, after which he made a comeback and continued to work steadily until his apparently self-imposed retirement in 1995. In 2001, he supplied the voice of the coach in Recess: School's Out, and played Officer White in Teacher's Pet (2004), which was his last role before retiring permanently. He measures 1,84 meters. 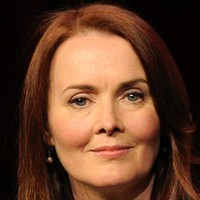 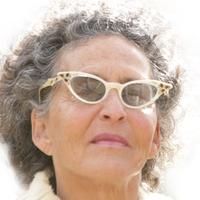