Kelly Kaminski is a two-time World Barrel Racing Champion. In December 2004 and 2005, she won the championship at the Thomas & Mack Center at the National Finals Rodeo (NFR) in Las Vegas, Nevada.

Kaminski overcame many obstacles in her life to become a world champion. She had limited exposure to barrel racing in her youth and did not have a horse until her early teens. She did not compete until after graduating college. She became a teacher after college, her salary forcing her to forego most of the futurity and derby competition. But her motto is "Dream Big and Believe".

During this period of seasoning Rocky, she taught seventh grade for nine years. Kaminski had earned a B.A. at Sam Houston State University in Huntsville, Texas.So, in 2000, her husband urged her to quit and rodeo full-time. Unlike many competitors, Kaminski loves the traveling part of the road. She is not stretching the truth when she says, "I was born to do this".

Kaminski won the World Barrel Racing Championship two years consecutively. In 2004, Kaminski won $96,665 in the regular season. She then won $82,707 at the NFR. She finished the season with total earnings for 2004 of $179,372, which was enough to win the championship. She won her first NFR by $22,552 over Molly Powell, who had earnings of $156,820. Kaminski said she was relieved to get past the 7th round where Rocky had ducked the barrel the year before. Kaminski also won the 2005 world barrel riding championship. She qualified for the NFR five times.

Kaminski's horse Rocky was born on April 24, 1993. Rocky was considered a member of Kaminski's family from the time he was born. His registered name is Rockem Sock-em Go. He was a gray gelding. Rocky's mother was registered with the American Quarter Horse Association as The Brown Filly. Kaminski won everything on Rocky. Rocky was sired by Mito Wise Wrangler out of The Brown Filly, who was a daughter of Easy Crimson. His pedigree has many champion Quarter Horses in it. He was named the Horse with the Most Heart three times at the NFR. In 2007, an injury and arthritis compelled Kaminski to retire Rocky. Rocky has since died due to Melanoma.

Kaminski is married to Jerry. They have a daughter Kenna, and she has a stepson, Colton. Kaminski resides in Bellville, Texas. Her favorite rodeo is her hometown rodeo, the Austin County Fair and Rodeo, which she has won once. Kaminski spends some of her time after retirement from barrel racing holding clinics and working with the Junior NFR. Her daughter, Kenna, is a barrel racer, whom she helps train. Kaminski also is a partner with Circle Y in some rodeo products, such as saddles. 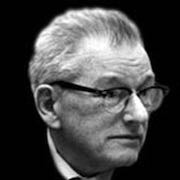 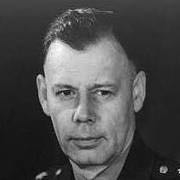 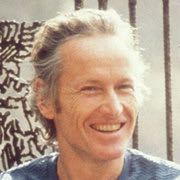 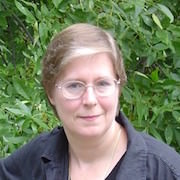 Science Fiction and fantasy author from the USA 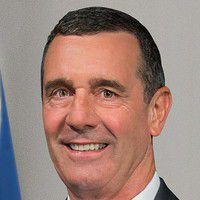