A native of Colorado, Wegeman was on the national championships ski team at the University of Denver. After college he became a ski instructor for the US Army Mountain and Cold Weather Training Company. In the early 1960s, he moved to Los Angeles, California, and hosted the television series Ski Tips. At the 1960 Winter Olympics in Squaw Valley, he served as a technical advisor.

Wegeman had a daughter, Katherine Kelly Lang, known for her portrayal of Brooke Logan Forrester on the American soap opera, The Bold and the Beautiful. He also provided the human figure (although not the voice) of the Jolly Green Giant in early commercials.

The contents of this page are sourced from Wikipedia article on 29 Jul 2019. The contents are available under the CC BY-SA 4.0 license.
comments so far.
Comments
From our partners
Sponsored
Trending today in 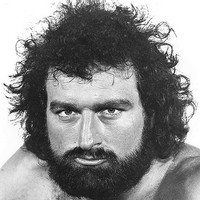 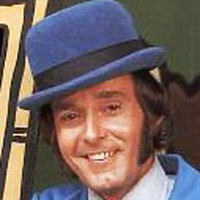 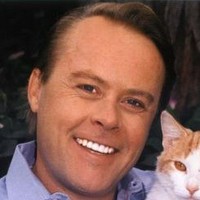 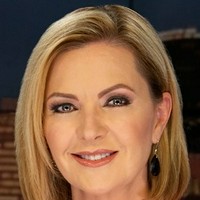 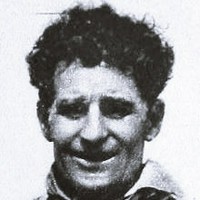