Kei Cozzolino (Ichigaya, Shinjuku, Tokyo, November 9, 1987) is Japanese-born Italian racing driver who races under an Italian licence. He competed in the World Touring Car Championship at the 2012 Guia Race of Macau.

Cozzolino started karting at the age of 9. He competed and won in various competitions in classes in Japan and around the world. His karting career ended in 2005 when he switched to racing cars.

For the 2010 season Cozzolino graduated to the Formula Nippon, the highest racing class in Japan. Cozzolino participated in a Toyota powered Swift FN09 entered by Team LeMans. His best finish was a fourth place at Autopolis. During the non-championship Fuji Sprint Cup the Italian driver achieved his first pole-position. The driver eventually finished tenth in the standings.

After more than a year without racing Cozzolino was announced as a replacement of Alberto Cerqui for the Guia Race of Macau. 29 drivers attempted to qualify for the event of which 23 could start the race, Cozzolino qualified 22nd. In the first race the Italian driver had an accident after seven laps but he was qualified 20th. In the second race he was the last running driver in 19th place 2 laps behind the winning driver.

† — Cozzolino did not finish the race, but was classified as he completed over 90% of the race distance.

The contents of this page are sourced from Wikipedia article on 09 Mar 2020. The contents are available under the CC BY-SA 4.0 license.
View Kei Cozzolino 's image gallery
Image Gallery

Mary Frances of the Five Wounds 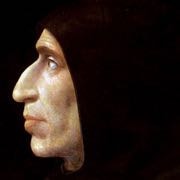 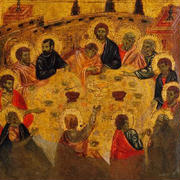