Kazuma Murata (村田 和麻, Murata Kazuma, born 28 November 1991) is a field hockey player from Japan, who plays as a forward.

In 2018, Kazuma Murata was signed to the Canberra Lakers as an import player for the 2018 edition of the Australian Hockey League.

Following his appearance for the Canberra Lakers, Murata was signed to the Australian Capital Territory's new team, the Canberra Chill, for the inaugural tournament of the Sultana Bran Hockey One League.

Murata made his debut for the Japanese national team in 2014, during a test series against New Zealand in Wellington.

He won his first medal at a major tournament in 2018, at the Asian Games in Jakarta. The team won gold, and also secured qualification to the 2020 Summer Olympics in Tokyo. 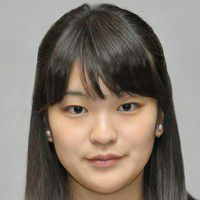 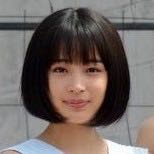