Kathryn Schulz is an American journalist and author, and the former book critic for New York magazine. She joined The New Yorker as a staff writer in 2015. Schulz won the 2016 Pulitzer Prize for Feature Writing for her New Yorker article on a potential large earthquake in the Pacific Northwest.

Kathryn Schulz was born and raised in Shaker Heights, Ohio. After graduating from Brown University in 1996, she moved to Portland, Oregon, and lived there for a little less than four years.

Her freelance writing has appeared in the New York Times Magazine, Rolling Stone, The Nation, Foreign Policy, and The Boston Globe, among other publications. She also wrote “The Wrong Stuff,” a blog on Slate magazine, and contributes to the Freakonomics blog at The New York Times.

Schulz began her career in journalism writing for the now-defunct Feed Magazine (which published from 1995 to 2001), one of the earliest online magazines. From 2001 to 2006 she edited the online environmental magazine Grist. Before that she worked as a reporter and editor for The Santiago Times, of Santiago in Chile, where she covered environmental, labor, and human rights issues. She was a 2004 recipient of the Pew Fellowship in International Journalism (now the International Reporting Project), and has reported from throughout Central and South America, Japan and the Middle East. as of 2014, Schulz resides in New York state.

Kathryn Schulz became a staff writer at The New Yorker in 2015.

Reviewing her book Being Wrong: Adventures in the Margin of Error (2010), Dwight Garner wrote: "Ms. Schulz’s book is a funny and philosophical meditation on why error is mostly a humane, courageous and extremely desirable human trait. She flies high in the intellectual skies, leaving beautiful sunlit contrails." Daniel Gilbert described her as "a warm, witty and welcome presence who confides in her readers rather than lecturing them. It doesn’t hurt that she combines lucid prose with perfect comic timing...." 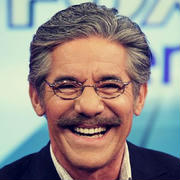 Member of the Universal House of justice 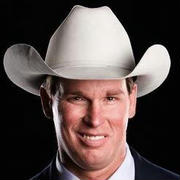 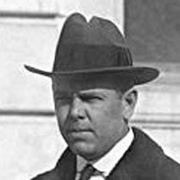