Kathryn Rose Plummer (born October 16, 1998) is an American volleyball player who plays as an outside hitter for the Italian club Saugella Team Monza.

Plummer was born to Kevin and Michelle Plummer and grew up in Aliso Viejo, California. She attended Aliso Niguel High School where she played volleyball and graduated in 2016.

Plummer was recruited by quite a few colleges but decided that Stanford would be a good fit. On May 5, 2015, she was thrilled to learn that she was admitted to Stanford with a full scholarship. While at Stanford, she played on the teams that won the NCAA Division I Women's Volleyball Tournament in 2016, 2018 and 2019. She was named to the all-tournament team in all three years, and won the Most Outstanding Player award in 2018 and 2019.

On December 30, 2019, Plummer signed her first professional contract with Italian side Saugella Team Monza. She made her Serie A debut on January 19 in Monza's 3-2 defeat against Zanetti Bergamo in which she came on as a substitute and scored 9 points. She was the top scorer in Monza's Coppa Italia quarter final upset over Igor Gorgonzola Novara and played a key role for her team to reach their second-ever Coppa Italia final four, where they were eventually defeated by Unet E-Work Busto Arsizio in the semi finals. In CEV Cup, Plummer only played in Monza's 3-1 loss in the second leg of the round of 16 match-up against Dinamo Kazan which resulted their elimination from the competition. 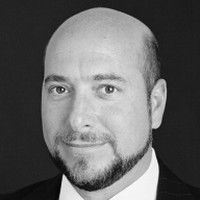 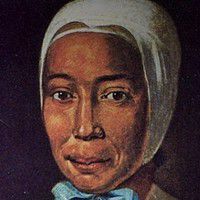 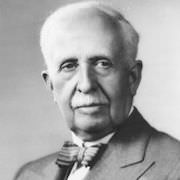