Katharina Bullin (born March 2, 1959) is a German former volleyball player who competed for East Germany in the 1980 Summer Olympics.
She was born in Stalinstadt.
In 1980 she was part of the East German team which won the silver medal in the Olympic tournament. She played all five matches. 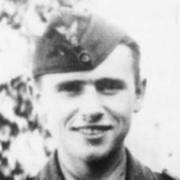