Kate Cameron is an English house and trance music singer with an alto voice. Initially coming to prominence via her involvement in Norman Cook's Freak Power outfit, Cameron has subsequently made a name as the credited guest vocalist on a multitude of releases.

The first notable release bearing her vocals was Mount Rushmore's "You Better" in 1996, which was circulated on a white label with no official release. Later that year, Cameron's vocals were applied to The Space Brothers production of "I Am", credited as by Chakra. Initially surfacing on the Jackpot label, "I Am" received a major release through WEA, peaking at number 24 in the UK Singles Chart in January 1997. A further Chakra single "Home" was released in August 1997, which featured remixes from Salt Tank and Solar Stone, and peaked at number 46.

In 1998, Cameron's vocal from "You Better" was sampled on a hit for the Dutch trance act Signum, whose "What Ya Got 4 Me", peaked at number 70 in the UK chart when released on Tidy Trax. Also in 1998 she attempted to represent the United Kingdom at the Eurovision Song Contest with the song "I'll Never Be Lonely Again" performing under the name Sapphire. She finished third in the national final. A remixed version of "You Better" was also released with a remix from Victor Calderone. Shortly afterwards, Cameron also appeared on "What Am I Gonna Do?" by Spacebase, which she co-wrote with Dillon & Dickins, released on Higher State in 1998. The Space Brothers "Legacy" and "Heaven Will Come" also featured Cameron's vocals, and she appeared on the Space Brothers' debut album, Shine. In 1999, "Love Shines Through", released under the Chakra moniker reached number 67 on the UK chart.

Following her many collaborations with The Space Brothers, Cameron also made a guest appearance on the 2002 release "Far From in Love" by Above & Beyond. A further Chakra single, "Doors", appeared in early 2003, and was shortly followed by another The Space Brothers production "I Can Feel Your Love". 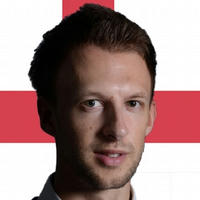 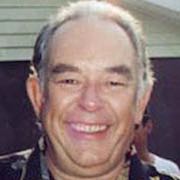 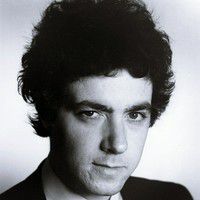