In 1796, Karoline married Andreas Pichler, a government official, and the brother of Anton Pichler, the owner of the Viennese publisher and printer A. Pichlers Witwe & Sohn. For many years her salon was the centre of the literary life in the Austrian capital, frequented by Beethoven, Schubert, Friedrich von Schlegel and Grillparzer, among many others, from 1802 to 1824. As a young girl she had met Haydn, and she was a pupil of Mozart, who regularly performed music at the Greiners' residence. She died in Vienna in 1843 and 50 years after her death was reburied at the Zentralfriedhof.

Her early works, Olivier, first published anonymously (1802), Idyllen (1803) and Ruth (1805), though displaying considerable talent, were immature. She made her mark in historical romance, and the first of her novels of this class, Agathocles (1808), an answer to Edward Gibbon's attack on that hero in his The History of the Decline and Fall of the Roman Empire, attained great popularity. Among her other novels may be mentioned Die Belagerung Wiens (1824); Die Schweden in Prag (1827); Die Wiedereroberung Wiens (1829) and Henriette von England (1832). Her last work was Zeitbilder (1840). Her autobiography in four volumes, Denkwürdigkeiten aus meinem Leben (Memorables from my Life) was published posthumously in 1844. Pichler's Complete Works consist of 60 volumes. 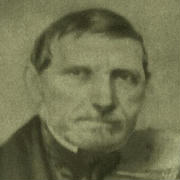 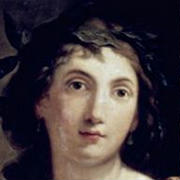