Karl Menger (January 13, 1902 – October 5, 1985) was an Austrian-American mathematician. He was the son of the economist Carl Menger. He is credited with Menger's theorem. He worked on mathematics of algebras, algebra of geometries, curve and dimension theory, etc. Moreover, he contributed to game theory and social sciences.

Computer illustration of the "Menger sponge".

His most famous popular contribution was the Menger sponge (mistakenly known as Sierpinski's sponge), a three-dimensional version of Sierpinski's carpet. It is also related to the Cantor set.

With Arthur Cayley, Menger is considered one of the founders of distance geometry; especially by having formalized definitions to the notions of angle and of curvature in terms of directly measurable physical quantities, namely ratios of distance values.

The characteristic mathematical expressions appearing in those definitions are Cayley–Menger determinants.

He was an active participant of the Vienna Circle which had discussions in the 1920s on social science and philosophy. During that time, he proved an important result on the St. Petersburg paradox with interesting applications to the utility theory in economics. Later he contributed to the development of game theory with Oskar Morgenstern.

Menger's longest and last academic post was at the Illinois Institute of Technology, which hosts an annual IIT Karl Menger Lecture and offers the IIT Karl Menger Student Award to an exceptional student for scholarship each year. 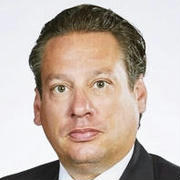 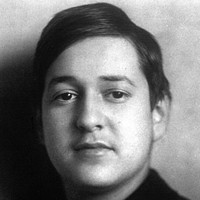 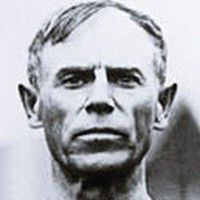 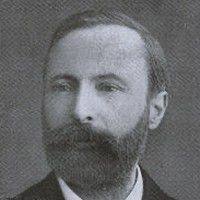 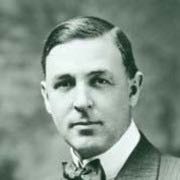 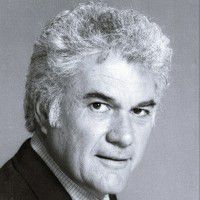